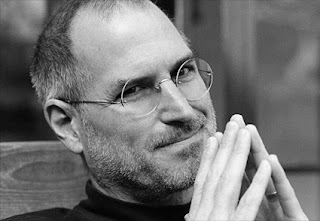 It's been a week. I thought I might share with the world these very self-focused thoughts I posted on my Facebook wall late in the day on October 5th.